What is Minecraft and why is it so popular?

If you’re a parent or grandparent of children over the age of six, it’s fairly likely that you’ve heard of Minecraft. In fact, it may feature prominently on their Christmas lists. Not the game itself, because they already have it, but various items from the vast range of merchandise (plush toys, action figures, clothes, books etc.) Minecraft has spawned. So what’s all the fuss about?

Let’s start with the facts. Created by Swedish programmer Markus Persson in 2009, Minecraft has since sold over 70 million copies, more than any other PC game in history. 5 people buy a copy of the game every second. It would take you 3 trillion hours to play every aspect of the game. Microsoft paid $2.5 billion for it in 2014.

Why? If you’ve seen a glimpse of the game in action, you may well be baffled by its popularity. For a start, the graphics are primitive and blocky: the complete antithesis of the sophisticated high-tech cinematic style of many modern video games. In terms of gameplay Minecraft doesn’t rely on players earning points or mastering levels to make progress. There are no rules. Not even any instructions.

And that’s where its genius lies. The secret of Minecraft’s appeal is that there are no rules. No boundaries. It’s the ultimate sandbox game that allows players to build and explore their own world. One that just happens to be several times larger than the surface of the earth. There are two modes: ‘Survival’ where players use the 1 x 1 blocks to build shelters and turn raw materials into items to hide and protect them from monsters (zombies, skeletons, Creepers and Endermen etc.) and ‘Creative’ where players can roam freely to explore without encountering any threat. The only limit in the game is the player’s imagination.

Minecraft challenges the idea that computer games are inherently bad for children in many ways. Unlike many other games where players perform repetitive tasks to try and unlock the next level, this game is all about exploring creativity and building something unique. It also challenges the idea of gaming as a solitary, anti-social experience. The game undoubtedly provides a deep, immersive experience at the individual level, but its overwhelming popularity and sustained appeal is based on the fact that at its heart, Minecraft is about being with your friends and building something wonderful. There’s no way you can explore everything or build everything in the game, so it encourages players to share what they have created and find out what others have done.

The importance of community is vital to Minecraft’s success and can be seen from its popularity on YouTube, where it is by far the most popular game based on video views. Of all the views amassed by fan videos on the YouTube, 41% were generated by Minecraft. Players watch videos to get inspiration and new ideas for creations and create their own channels to stream or record their plays so that they can share what they have built.

And that’s where the educational value of Minecraft comes in. For example, Redstone is the Minecraft equivalent of electricity.  It’s found at the bottom of the mines, which when mined will give players Redstone dust that can transmit power and make Redstone circuits. This can be used to operate mechanism components such as doors, pistons and lamps; important for the complex machines they’ll be building. Our ultra-popular Minecraft Redstone course allows children to explore key gameplay aspects of Minecraft and then create complex machines including a lift, an automated Minecraft station and finally command blocks for ultimate power.

The game becomes more exciting for players when they can modify it.  There’s an online forum for the game that contains over 4 million posts relating to the thousands of mods that have been written for Minecraft allowing players to add new blocks, machines or give characters special powers.  We run a Minecraft Mods camp that enables kids to create their very own mod entity inside Minecraft and share it with other players.  They use the basic coding tools acquired in our Java Coder camp, which teaches them how to design and develop programs.

There’s more to Minecraft than meets the eye. It’s more than just a computer game. It’s a world where children (and adults!) can explore their creativity, experiment with coding and share their experiences with a growing community.

Got a question? Email us or visit our FAQs. 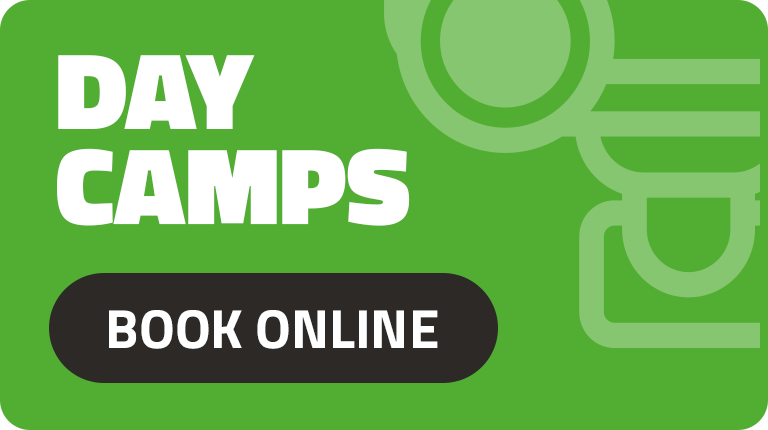 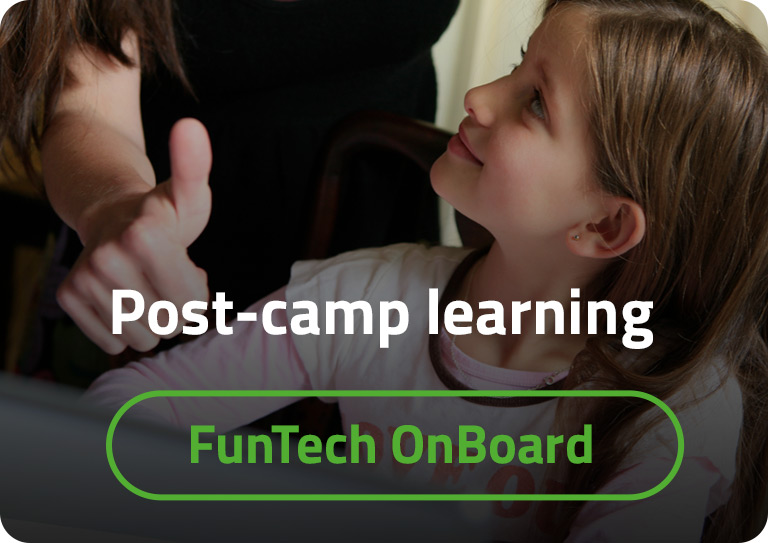 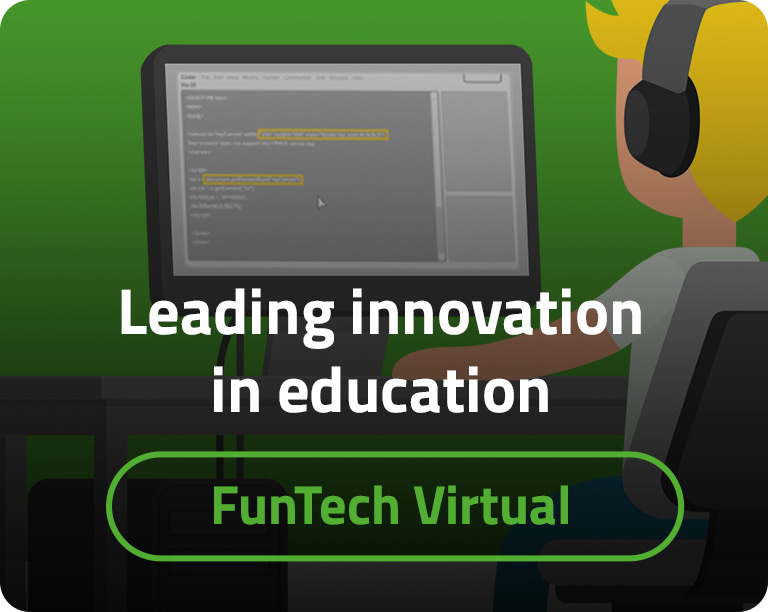